The Delta Pi Chapter at Michigan State University celebrated 60 years of achievement the weekend of October 14-16, 2016. Nearly 200 initiates of the chapter returned to celebrate this historic milestone. Friday evening featured the closed banquet. Brother Tim City (2009), an up and coming comedian, was the Master of Ceremonies for the evening. 50 Year members were recognized with plaques and a special achievement award was bestowed upon Province Polemarch Kevin D. Kyles, who is a 1984 initiate of the chapter. There was also a reclamation portion of the evening in which Brother Eric Lashore (1996) made an appeal to brothers to get back active with the fraternity. Saturday featured the Michigan State Black Alumni homecoming tailgate which is second to none amongst schools in the Midwest. Music, food, libations and great fellowship lasted for hours. Special recognition goes out to the committee who was led by Brother David Branch (1976), the Undergraduate Brothers currently at Delta Pi Chapter and the Lansing Alumni Chapter. 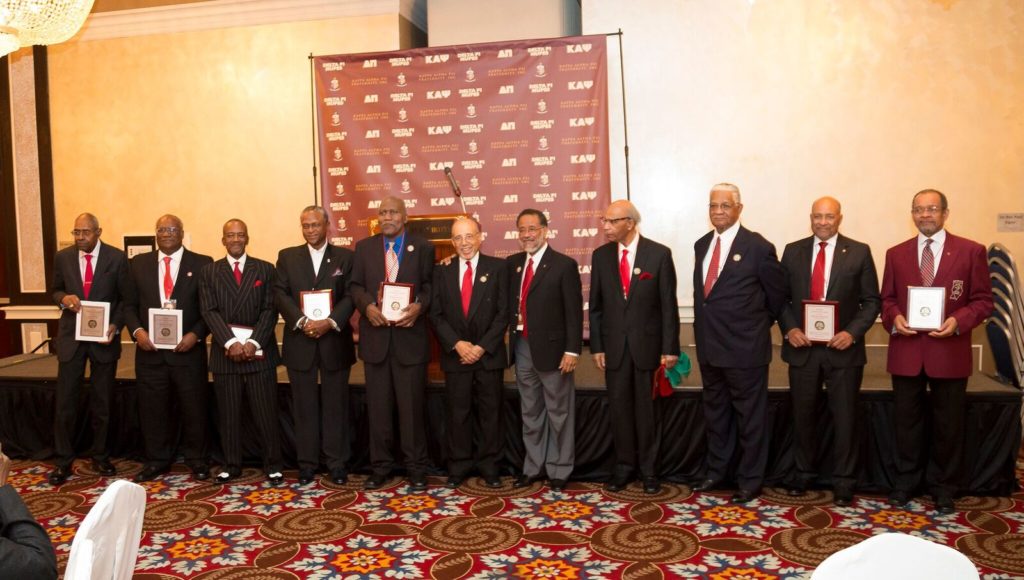 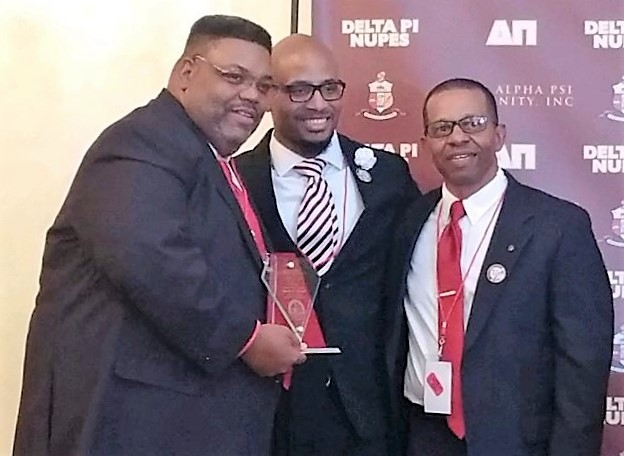